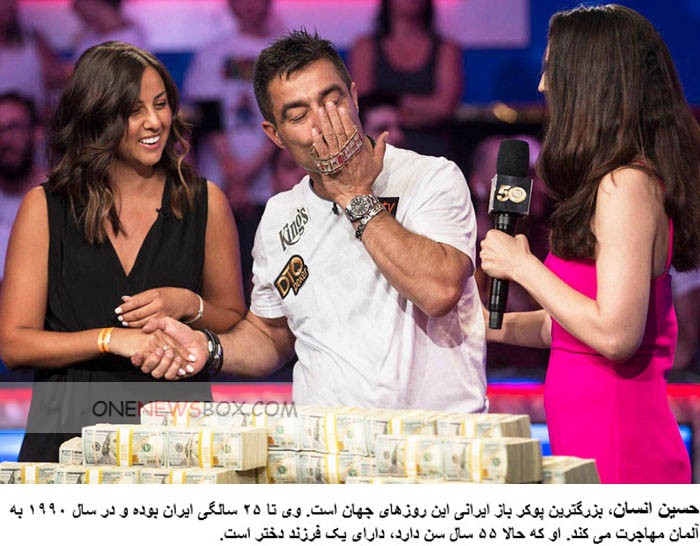 Ensan was born in homeland and moved to Germany at the age of 25. He worked as a painter before his poker career. In August 2014, Ensan won the seniors event at the European Poker Tour’s Barcelona festival, then a week later he finished third out of 1,496 players in the Main Event for €652,000. He also made the final table at EPT Malta in March 2015, finishing in sixth. Finally, he made his third EPT final table in Prague that December and won the tournament for €754,000.