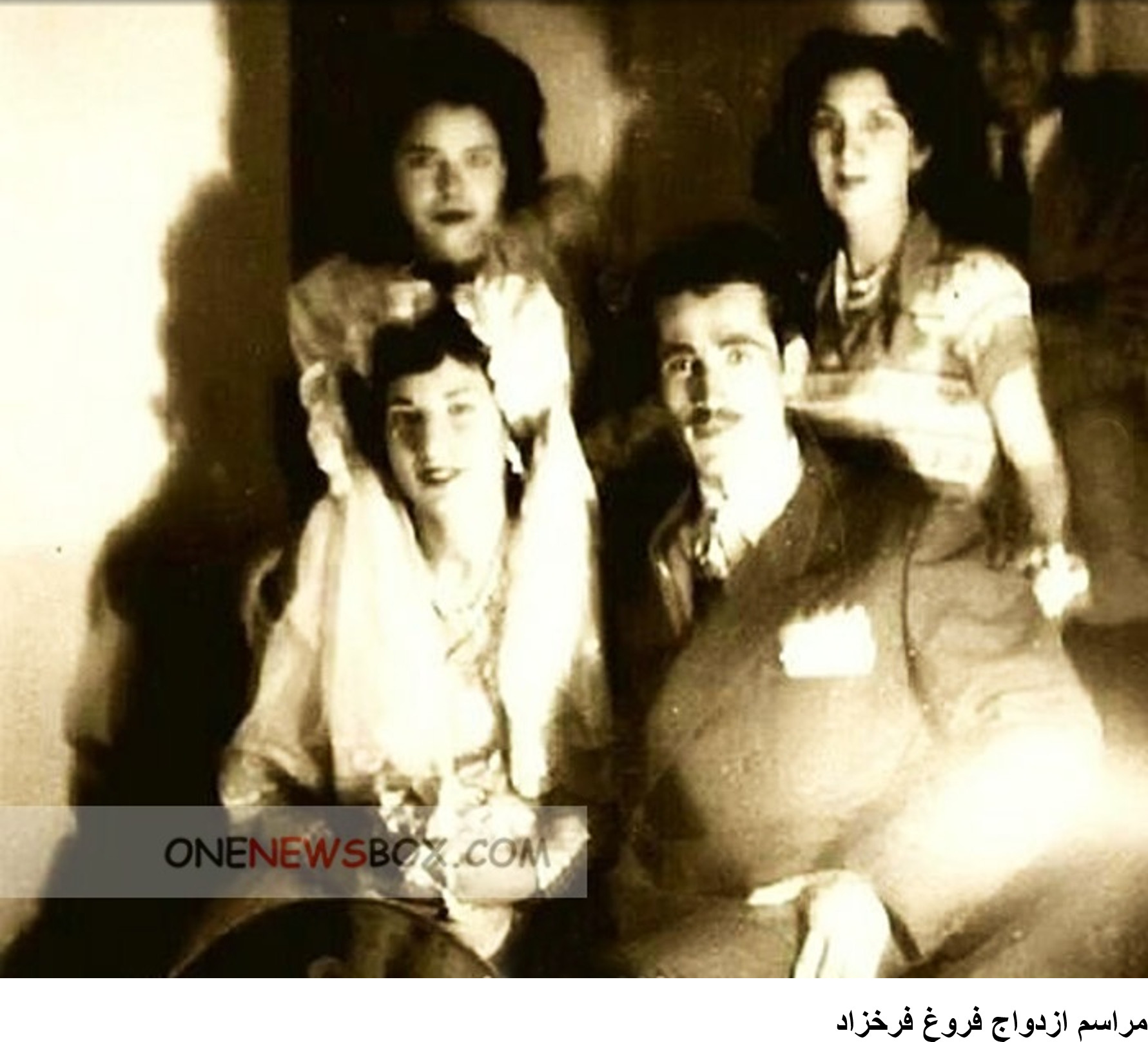 Forough Farrokhzad (December 29, 1934 – February 13, 1967) was an influential poet and film director. She was a controversial modernist poet and an iconoclast,  writing from a female point of view.Farrokhzad’s strong feminine voice became the focus of much negative attention and open disapproval, both during her lifetime and in posthumous reception of her work.