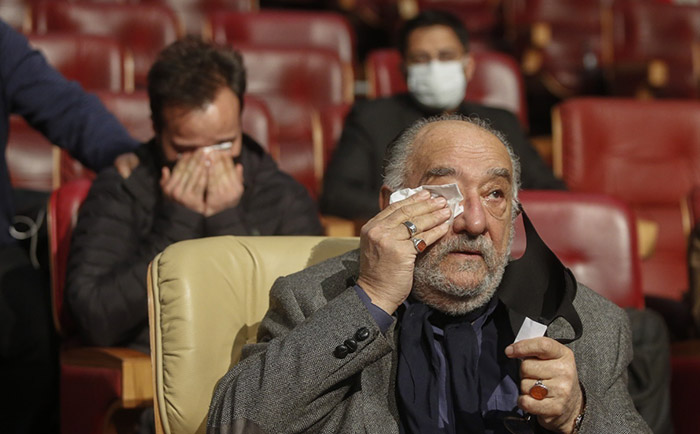 Qasem Soleimani ( 11 March 1957 – 3 January 2020) was an Iranian major general in the Islamic Revolutionary Guard Corps (IRGC) and, from 1998 until his death in 2020 , commander of its Quds Force, a division primarily responsible for extraterritorial military and clandestine operations. In his later years, he was considered by some to be the second most powerful person in Iran behind Ayatollah Ali Khamenei and his right-hand man.