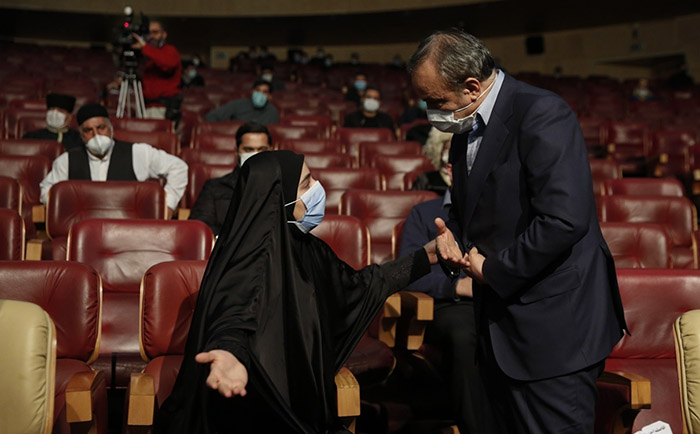 He was later involved in extraterritorial operations, and in the late 1990s became commander of the Quds Force.  Following the September 11 attacks, Iranian diplomats under his direction cooperated with the U.S. to fight the Taliban.  Soleimani also provided assistance to Hezbollah in Lebanon.