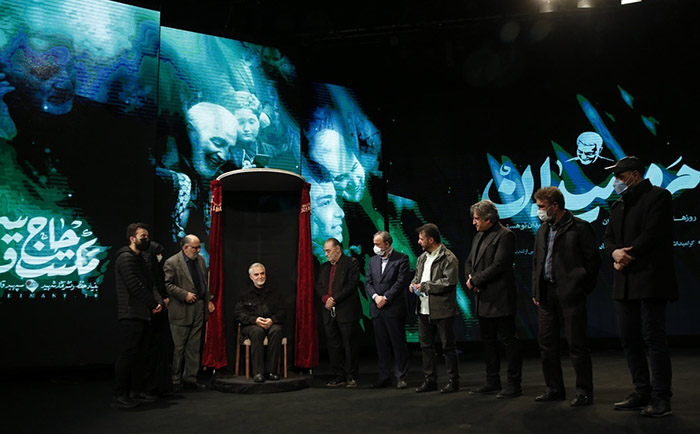 In 2012, Soleimani helped bolster the government of Syria and its president, Bashar al-Assad, a key Iranian ally. He ran Iranian operations in the Syrian Civil War and helped plan the Russian military intervention in Syria.  Soleimani coordinated Kurdish Peshmerga and Shia militia forces in Iraq, and assisted them during the expansion of the Islamic State of Iraq and the Levant in 2014.