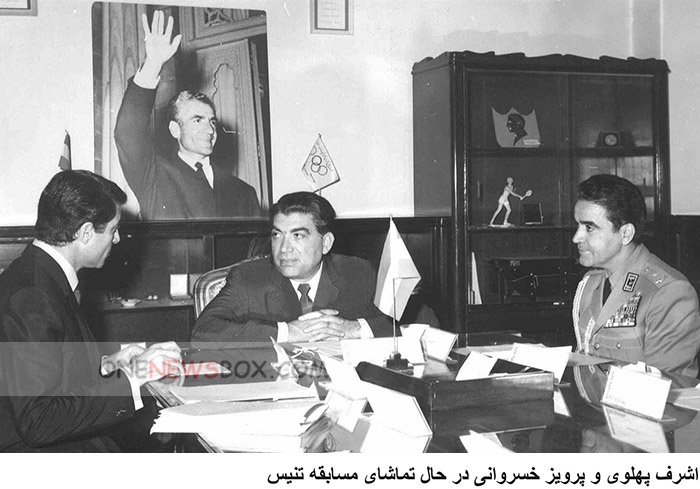 Ali Danaeifard coach and player of tour joined to them and became the first coach and Captain of Esteghlal. Esteghlal football club played its first official match in 1946.In the first year, the 1946 season, they stood in second place of Tehran Football League and Tehran Hazfi Cup. They played against strong teams like Daraei, Sarbaaz and Shahin.