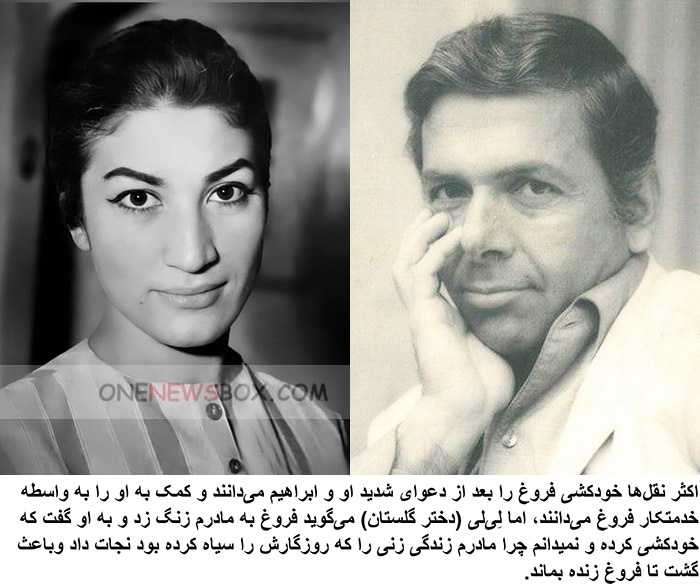 Golestan was married to his cousin, Fakhri Golestan. He is the father of persian photojournalist Kaveh Golestan, and Lili Golestan, translator and owner and artistic director of the Golestan Gallery in Tehran, Iran. His grandson, Mani Haghighi, is also a film director. His other grandson Mehrak, is a rapper.Golestan was a member of Tudeh Party of Iran, but he broke away in January 1948.