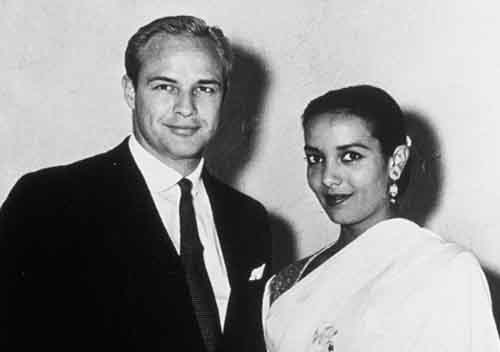 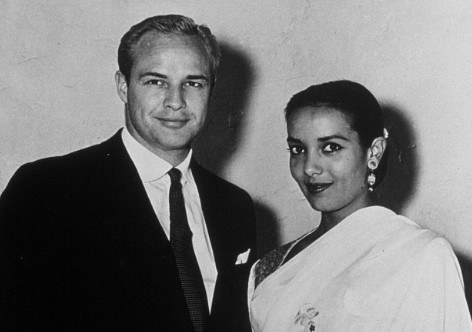 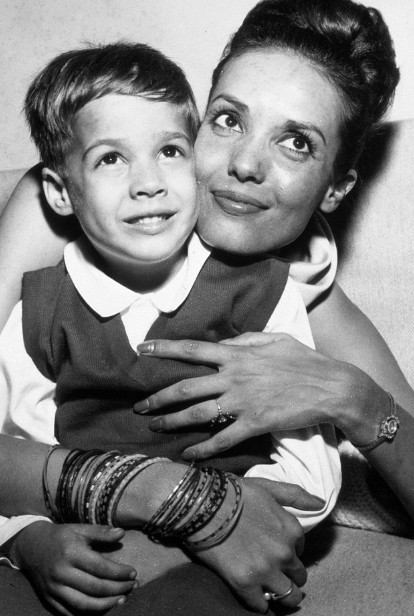 Marlon Brando’s family are involved in a bitter battle over the arrangements at his eldest son’s grave. The dying request of Brando’s first wife Anna Kashfi to be buried next to their son Christian has been blocked, according to reports. Christian’s first wife Mary, who is still alive, had already

bought the plot and refused to give it up even after Kashfi’s death. Kashfi, who was born to a British father, has instead been buried in the plot above Christian, meaning they are head to head.

Marlon Brando made an emotional hour-long plea for mercy, tearfully telling the judge: ‘I think I perhaps failed him as a father. The tendency is to blame the other parent. But I am certain there were things I could have done differently.’ He told the court that Christian had been the subject of a long and bitter custody battle. At one point, he claimed, Kashfi had kidnapped the boy and taken him to Mexico. When he finally gained permanent custody, Christian was 13 and ‘a basket case of emotional disorders’. Looking across the court, Marlon told the Drollet family: ‘I’m sorry… If I could trade places with Dag, I would.’  Kashif’s family history became a subject of controversy in her 1979 memoir she claimed that she was the daughter of a wealthy Indian architect named Devi Kashfi.