The strangest laws in some cities around the world 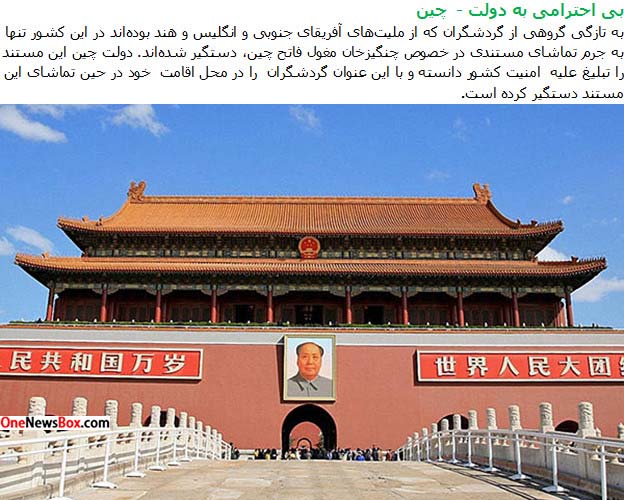 China will deport nine foreign tourists whom it detained last weekend, apparently after some of them they watched a documentary on Genghis Khan in their hotel room, a spokesman for two of the tourists said on Saturday.The release of the group – five South Africans, three Britons and an Indian – signals the end of a case that sparked international consternation and outcry.Authorities in the northern region of Inner Mongolia detained the mostly elderly travelers last weekend along with 11 others in their group while they were on a 47-day historical tour of China.