Actors that live abroad but still work in Homeland 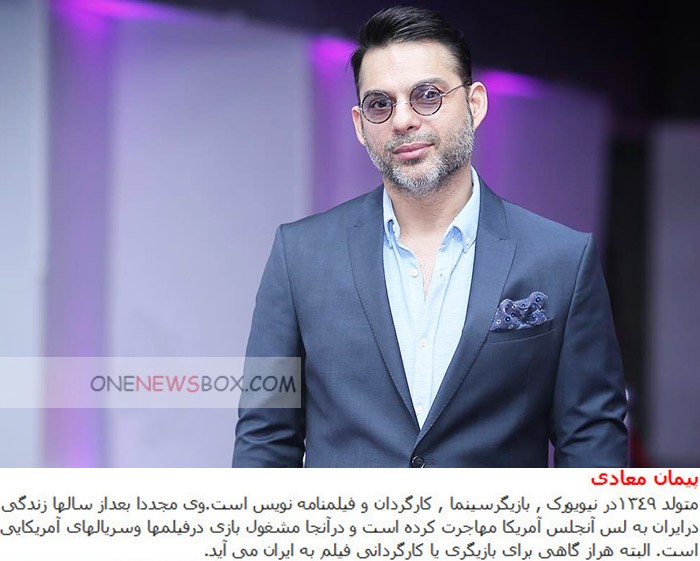 He was born 1970, and he started his film career as a screenwriter in late 2000 with the successful movie Swan Song. He later wrote several renowned Iranian films. He began his acting career in Asghar Farhadi’s film About Elly (2009).Two years later, he received the Silver Bear award for Best Actor in Leading Role at the Berlin International Film Festival for his performance as Nader in Farhadi’s A Separation (2011).