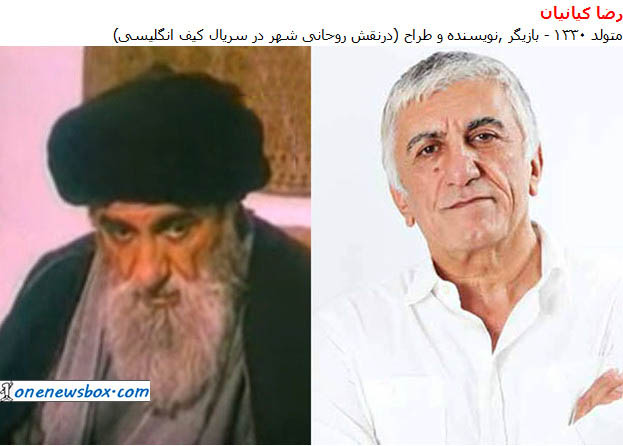 He began acting in plays in 1966 appearing in works such as ‘Antigone’, and ‘The Marriage of Mr. Mississippi’.In 1989, he appeared in his first film Hamid Samandarian’s ‘All the Temptations of the Earth’.At the 13th Fajr International Film Festival he was nominated for Best Male Actor in a Supporting Role for ‘Kimiya’ (1994).