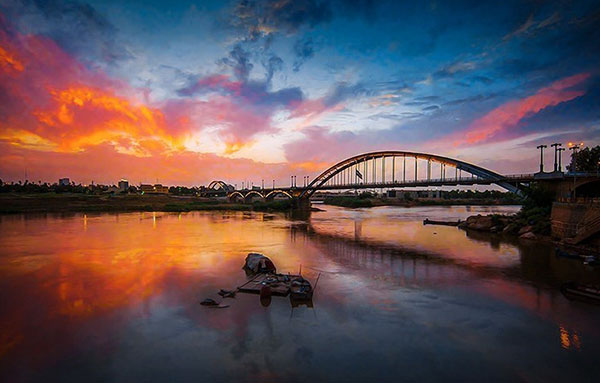 Oil was found near Ahvaz in the early 20th century, and the city once again grew and prospered as a result of this new found wealth. From 1897-1925, the city of Ahwaz was in the hands of heshmatoddoleh Ghajar, whom acted as governor and Sarhang Reza Gholi Khane Arghoon as commander of Ghajari’s army based in Khuzestan.