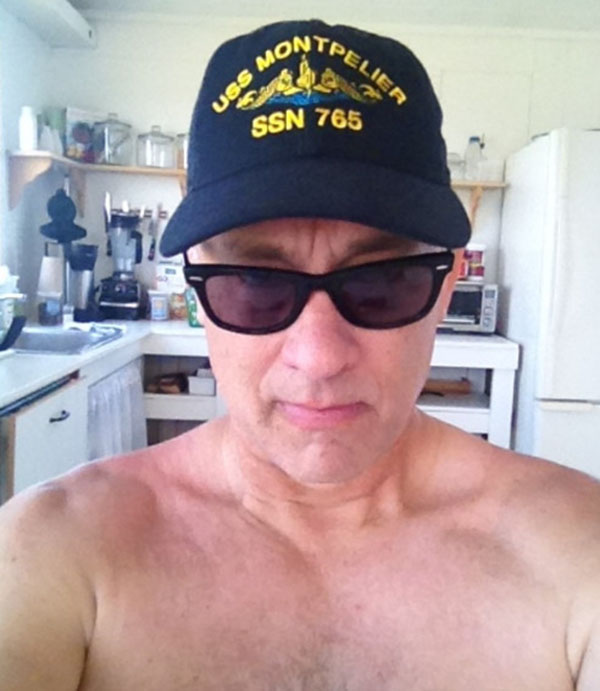 He was born in Concord, California, to Janet Marylyn (Frager), a hospital worker, and Amos Mefford Hanks, an itinerant cook. His mother was of Portuguese ancestry (her family’s surname was originally “Fraga”), while two of Hanks’s paternal great-grandparents emigrated from the United Kingdom.Hanks’ parents divorced in 1960.