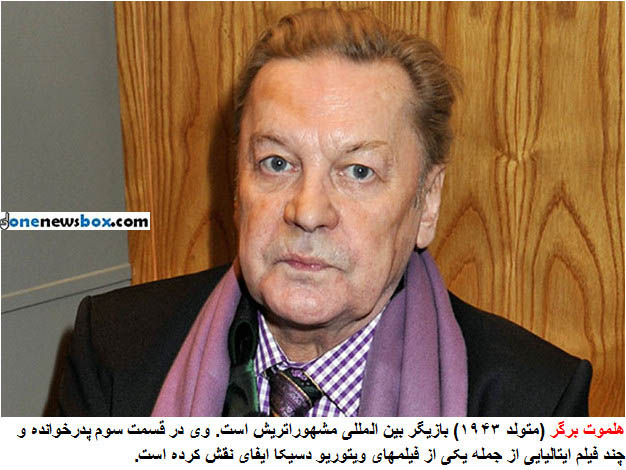 He (born 29 May 1944) is an Austrian film and television actor. He is most famous for his work with Luchino Visconti, particularly in his performance as King Ludwig II of Bavaria in Ludwig, for which he received a special David di Donatello award, and his performance in The Damned for which he was nominated for a Golden Globe Award.