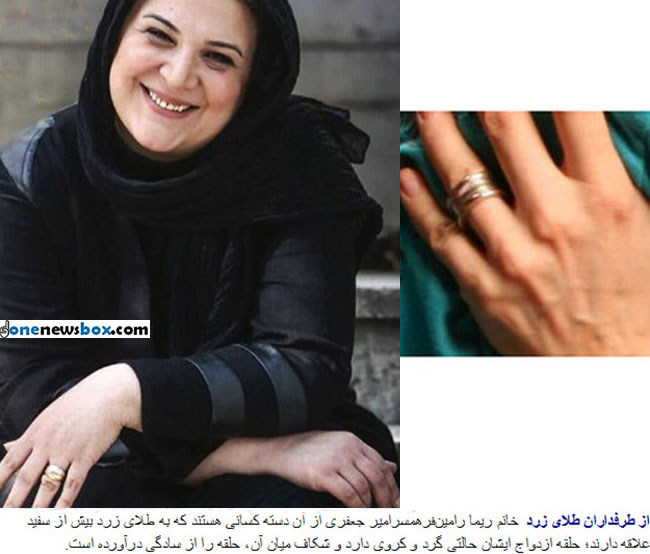 She (born in 1970 ) further acted in Seyed Reza Mir-Karimi’s festival-favourite ‘A Cube of Sugar’ (2011) and played in Abbas Kiarostami’s critically acclaimed ‘Shirin’ (2008), which is based on a Persian myth about unrequited love and the sacrifices made by women. She works not only in film and television, but also theater.