Celebrities With the Most Kids 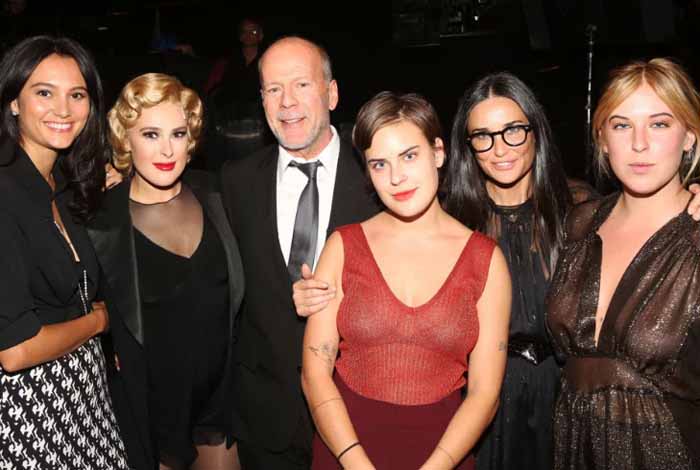 12. Bruce Willis (5 Children)
Bruce Willis may be good at playing a rough and tough persona in the movies, but is he actually the father of a rather large brood, at least as far as Hollywood is concerned. Bruce has had several children with actress Demi Moore, and the oldest daughter, Rumer is actually competing on the 20th season of the hit television show Dancing with the Stars. Wish her luck! Bruce’s other children include Tallulah, Scout, Evelyn, and Mabel. While Bruce and Demi broke up in 2000, they are still on friendly terms with each other. Sometimes the paparazzi even catches the whole clan together.