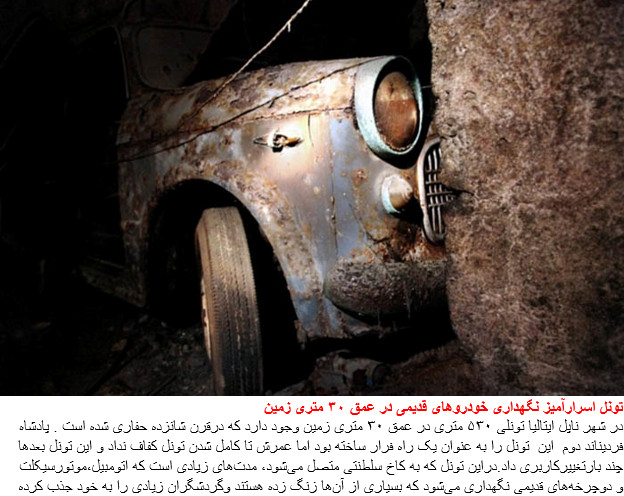 Layered with history, as mesmerising as Naples is above ground the ancient city is also home to a mysterious warren of tunnels carved into 16th century aqueducts, 100 feet below ground.And what makes these tunnels all the more intriguing is that they were built by a king, became littered with discarded motorbikes, rusting vintage cars and water tanks in the 1950s and were then long forgotten.Accessed via an 18th century staircase not far from the Piazza del Plebiscite in central Naples, in the early 2000s locals re-discovered and transformed the passageways into a quirky tourist attraction – Galleria Borbonica.