The strangest paragraphs in football contracts 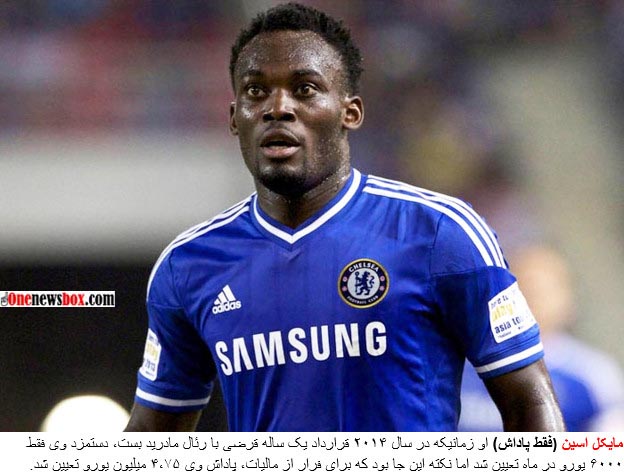 He (born 3 December 1982) is a Ghanaian footballer who last played for Panathinaikos and the Ghana national team. He is a midfielder who has often been touted as a box-to-box midfielder for his ability to exert energy in supporting offensive and defensive play and for his tough tackling style which has earned him the nickname “The Bison”. Essien can also play as a defender, both on the right of defence and in the centre.