The little girl who have most dangerous Friends in the world 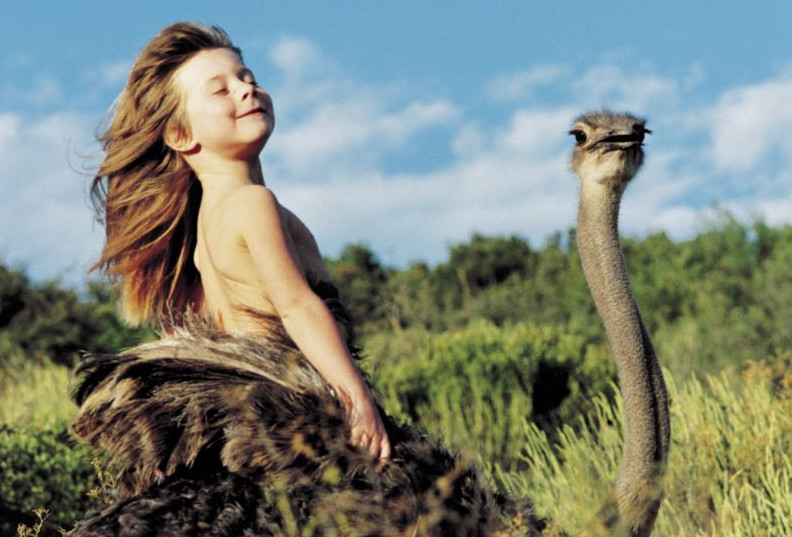 Heart-warming pictures of the real life Mowgli, a girl who spent the first ten years of her life growing up in the African bush, have been released for the first time.The magical images chronicle the life of Tippi Benjamine Okanti Degre, who was brought up with wild animals, just like Rudyard Kipling’s hero did in The Jungle Book.The images in ‘Tippi: My Book of Africa’ – now being published worldwide for the first time – show the young girl making friends with an elephant, who she calls her brother, and a leopard, her best friend.