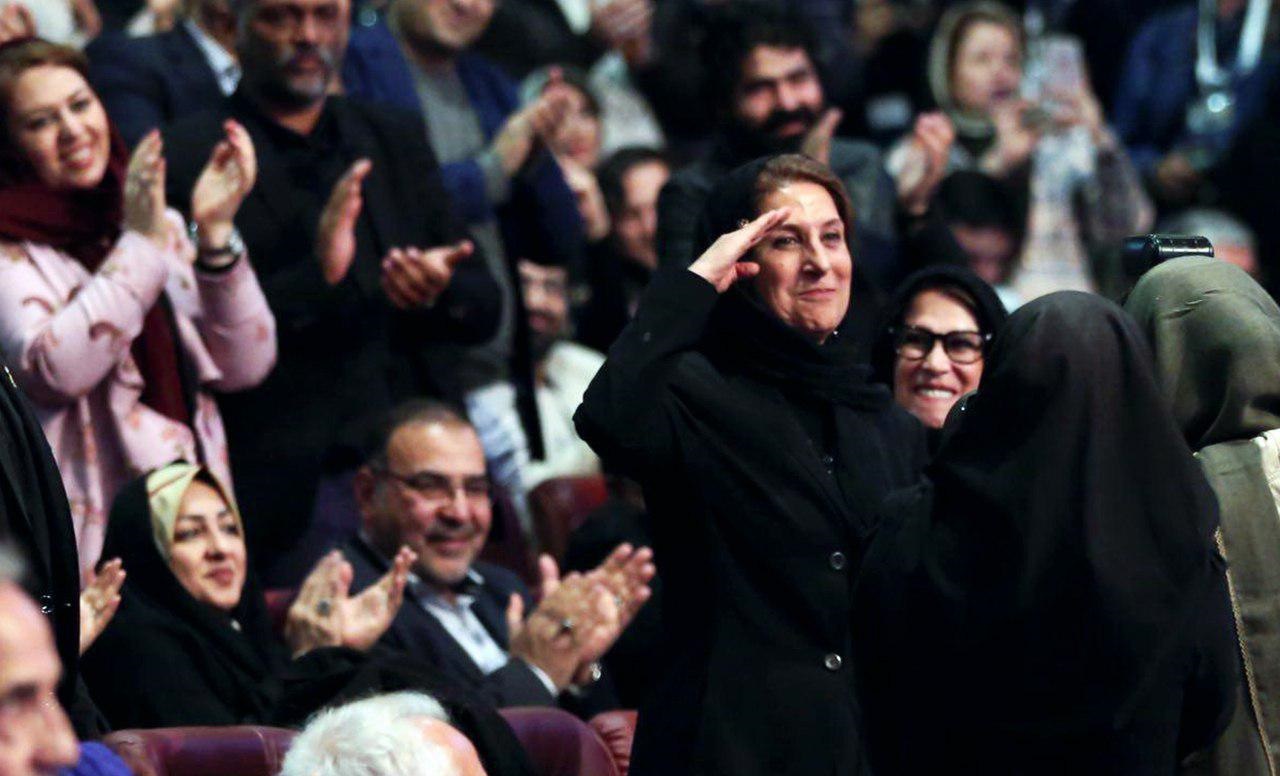 The Fajr International Film Festival and Fajr Film Festival are homeland’s annual film festivals, held every February and April in capital. The festival, started in 1982, is under the supervision of the Ministry of Culture and Islamic Guidance in homeland. It takes place every year on the anniversary of the homeland revolution. There were 90 ”’feature film”’s submitted for the 29th edition of the festival in 2011. The festival as been promoted both locally and abroad through television, radio and webinars with previous speakers coming from the United States, United Kingdom and Germany.