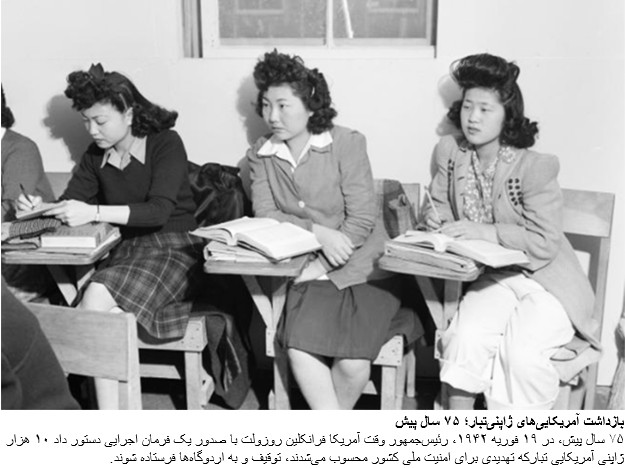 Exactly 75 years ago Sunday, President Franklin D. Roosevelt signed Executive Order 9066, which paved the way for the incarceration of Yoshihashi and 120,000 other Japanese Americans in desolate camps scattered across deserts and swampland. Yoshihashi remembers his anxiety at being locked up and the shock of seeing the barbed wire and armed military guards at his camp in Gila River, Ariz.