Epic Roles That Destroyed The Actors Playing Them 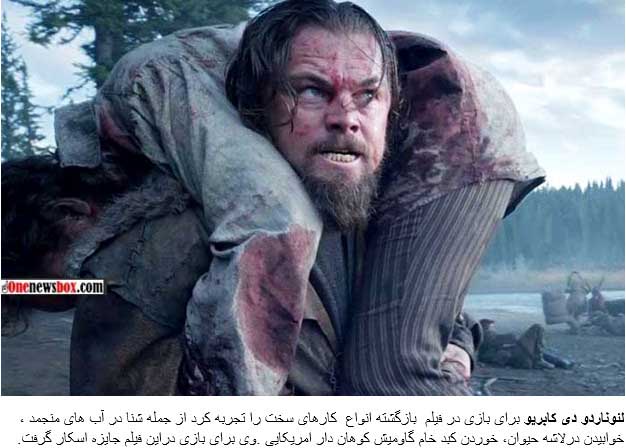 Some actors will throw on a fat suit, others will gain weight. Some actors will shed fake tears, others will be overcome by their own. Some actors will wear prosthetic wounds, other will create their own (crazy but true). Whether it’s mentally, physically or emotionally, all of the greatest actors will have some type of toll taken on them while fixated on a role. Method acting is one thing, a very admirable thing but when a character follows an actor far after filming has ended, that’s when you know their true dedication.