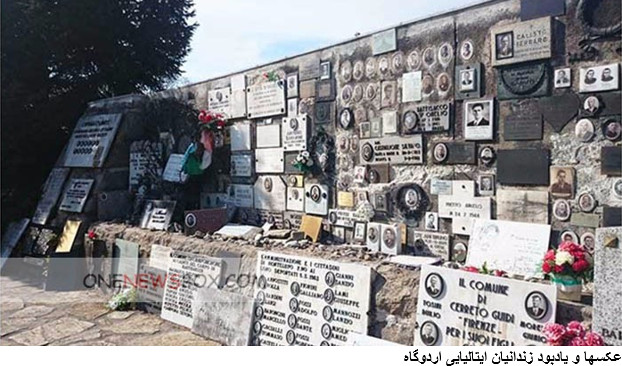 Mauthausen-Gusen concentration camp was the hub of a large group of German concentration camps that was built around the villages of Mauthausen and Sankt Georgen an der Gusen (Gusen) in Upper Austria, roughly 20 kilometres (12 mi) east of the city of Linz. The camp operated from the time of the Anschluss, when Austria was annexed into the German Third Reich in early 1938, to the beginning of May 1945, at the end of the Second World War.