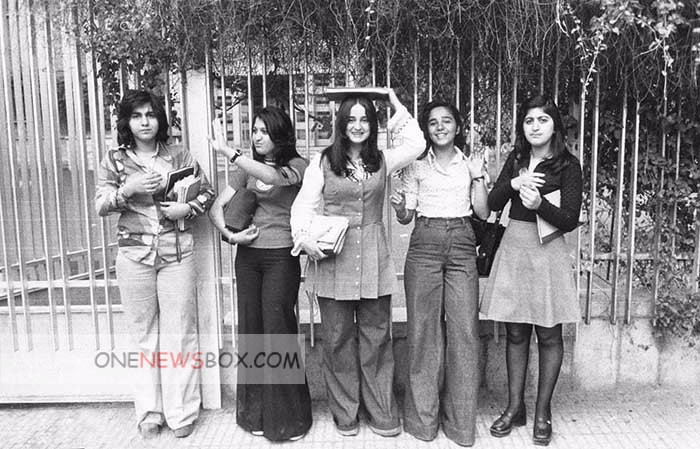 The persian Revolution also known as the Islamic Revolution or the 1979 Revolution refers to events involving the overthrow of the Pahlavi dynasty under Mohammad Reza Shah Pahlavi, who was supported by the United States, and eventual replacement of 2500 years of persian monarchy with an Islamic Republic regime under the Grand Ayatollah Ruhollah Khomeini, the leader of the revolution, supported by various leftist and Islamist organizations and student movements.