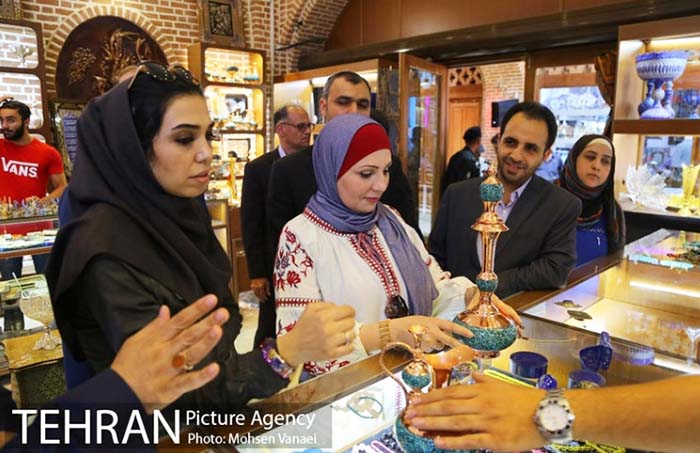 Iraqi government spokesman Rafed Juburi said on Saturday that Zekra Alwach, a civil engineer and former director general for the Ministry of Higher Education, had been assigned as Baghdad’s mayor, the most important administrative position in the capital city.As mayor, she will report directly to the prime minister and hold the prerogatives of a cabinet minister.According to a municipal source, the new mayor is scheduled to start work on Sunday.Alwach is the first woman to be assigned to such a post in the entire country.