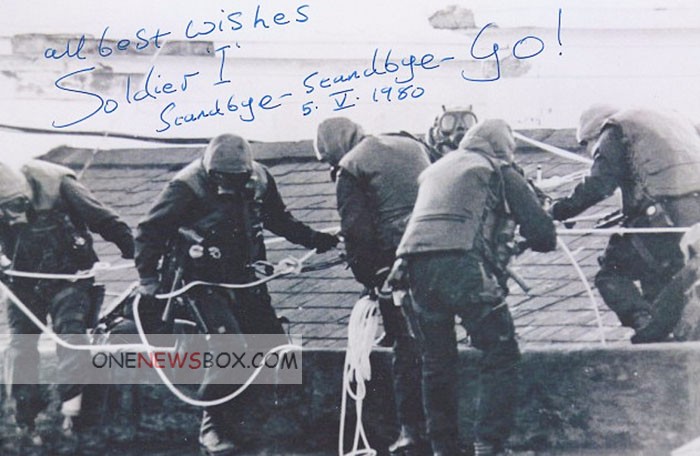 The oil-rich area had become the source of much of Iran’s wealth, having been developed by multi-national companies during the reign of the Shah.According to Oan Ali Mohammed,suppression of the Arab sovereignty movement was the spark that led to his desire to attack the Iranian Embassy in London—a plan inspired by the persia hostage crisis in which supporters of the revolution held the staff of the American embassy in Tehran hostage.