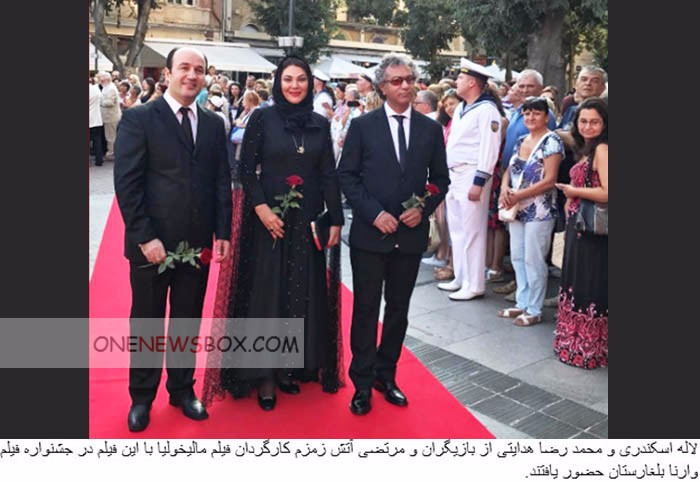 Melancholy is a 2016 persian drama film directed, produced and co-written by Morteza Atashzamzam. The other writers are Majid Shakrin and Hossein Mortezaeian Abkenar. Starring : Leila Otadi, Mohammad Reza Hedayati and Laleh Eskandari. The director says that “Melancholy” is not about what is real or not, but it’s about the threshold between what is real and what is illusion, which varies according to the character’s point of view.