Celebrities Who Died Without A Penny To Their Name 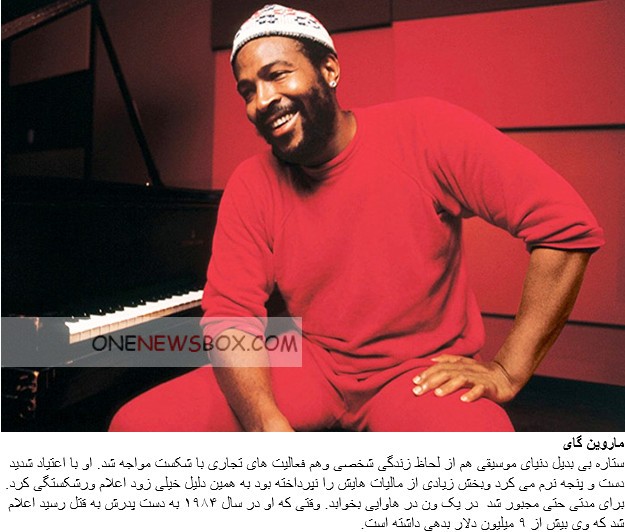 The Prince of Soul’s life was full of woes, both personal and financial. Gaye battled a drug addiction, evaded taxes, and later filed for bankruptcy. At one point, the “What’s Going On” singer allegedly lived inside a van in Hawaii. When he died at the hands of his father in 1984, it was reported that he owed more than $9 million.