Countries With The Highest Rates Of HIV 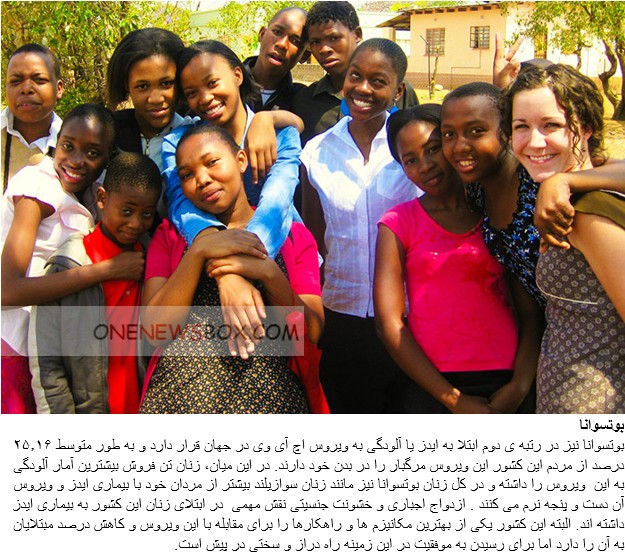 Botswana
Botswana has the world’s second largest prevalence rates of HIV/AIDS with 25.16% of the population living with the disease. Female sex workers have the highest rate of HIV infection. As in Swaziland, more of the female adult population is affected by the epidemic compared to the male population. Forced marriages and gender-based violence owing to gender inequalities in the country have both played a significant role. Though Botswana has one of the best mechanisms for dealing with HIV in sub-Saharan Africa, much work remains to be done.