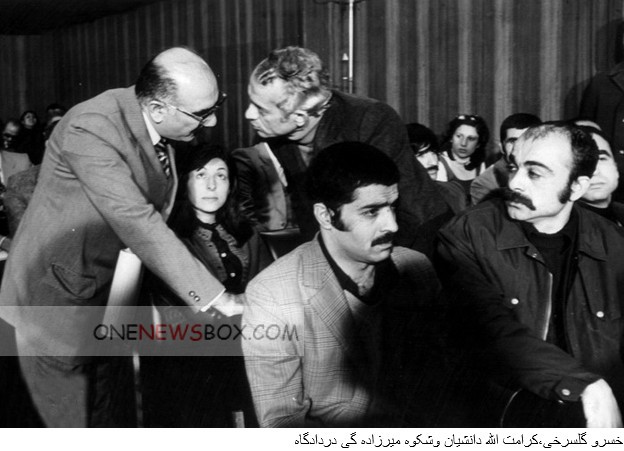 At the time, the shah’s regime was blamed for the deaths (by a car accident) of the poet Forough Farrokhzad, a woman who promised the appearance of someone who would “distribute bread and cough mixture equally”, the tragic and suspect death of the folk hero and Olympic gold medalist wrestler Gholamreza Takhti in a hotel, the drowning of the writer Samad Behrangi in the river Aras, Ali Shariati’s death abroad, and the tortures, killings and executions of those who had taken to an armed uprising against the regime.