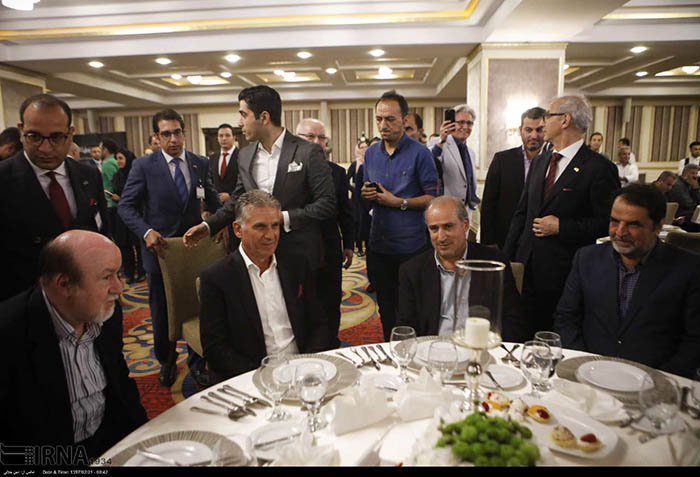 A year later, the Qods League was renamed the Azadegan League. Despite failing to qualify for either the 1990 or the 1994 World Cups, it was during this period that a number of quality players burst onto the persian football scene, laying the foundation for third place in the 1996 AFC Asian Cup and their second stab at World Cup glory in 1998.