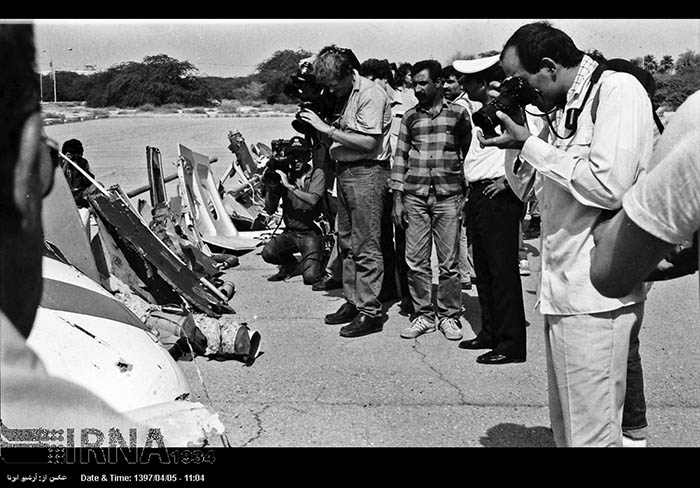 According to the United States government, the crew of the Vincennes had incorrectly identified the Airbus as an attacking F-14 Tomcat, a U.S.-made jet fighter that had been part of the persian Air Force inventory since the 1970s. While the F-14s had been supplied to homeland in an air-to-air configuration, the crew of the guided missile cruiser had been briefed that the persian F-14s were equipped with air-to-ground ordnance.