The occupation of Poland by Hitler’s army 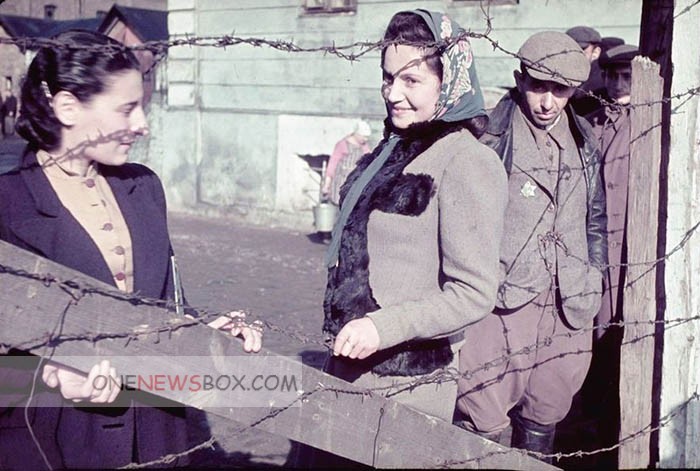 About 6 million Polish citizens—nearly 21.4% of Poland’s population—died between 1939 and 1945 as a result of the occupation, half of whom were Polish Jews. Over 90% of the death toll came through non-military losses, as most of the civilians were targeted by various deliberate actions by Germans and the Soviets.