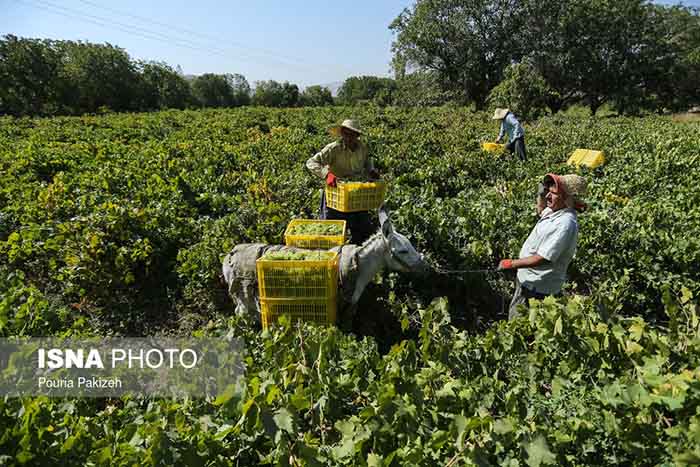 The oldest known winery was found in Armenia, dating to around 4000 BC.By the 9th century AD the city of Shiraz was known to produce some of the finest wines in the Middle East. Thus it has been proposed that Syrah red wine is named after Shiraz, a city in Persia where the grape was used to make Shirazi wine.