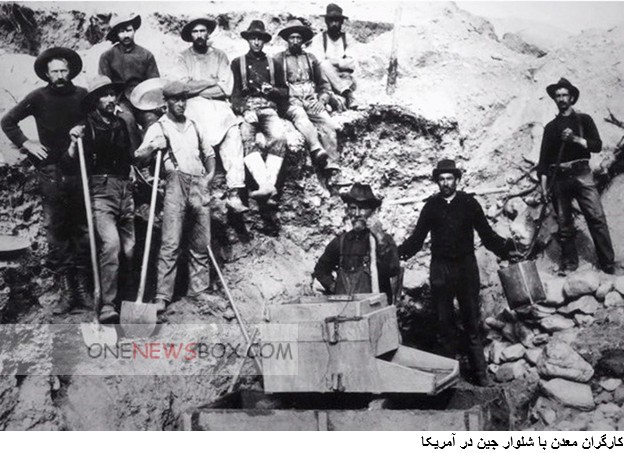 Modern jeans began to appear in the 1920s, but sales were largely confined to the working people of the western United States, such as cowboys, lumberjacks, and railroad workers. Levi’s jeans apparently were first introduced to the East during the dude ranch craze of the 1930s, when vacationing Easterners returned home with tales (and usually examples) of the hard-wearing pants with rivets.