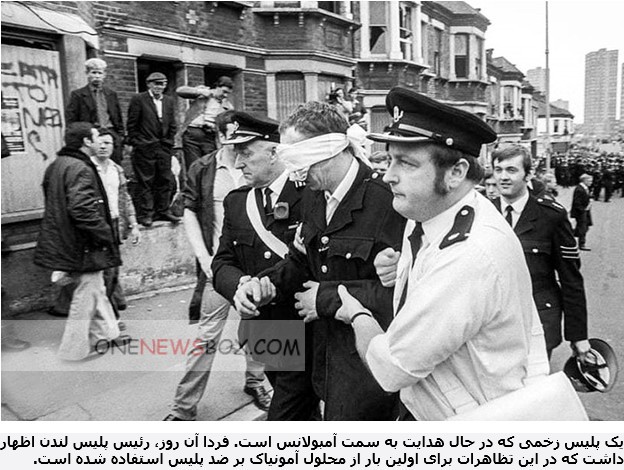 These electoral successes were accompanied by growing racial violence, with attacks becoming more frequent. The NF also began to feel in control of the streets and began attacking the meetings, paper sales and other events of political opponents. Just one week before the march in Lewisham, there was an (unsuccessful) attempt to burn down the offices of the Trotskyist group, Militant.