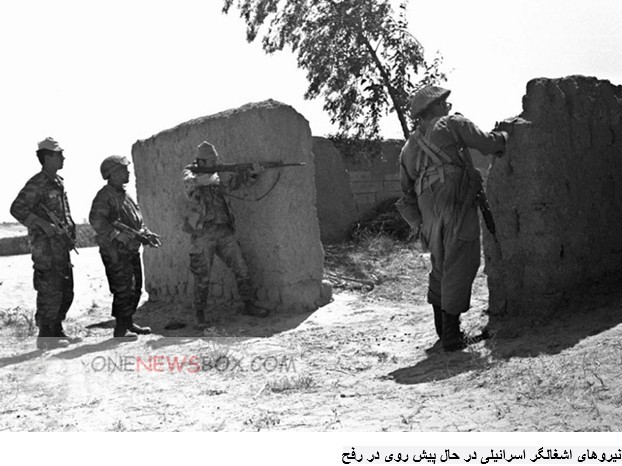 Israel seized the Gaza Strip and the Sinai Peninsula from Egypt, the West Bank, including East Jerusalem, from Jordan and the Golan Heights from Syria. Israel’s international standing greatly improved in the following years. Its victory humiliated Egypt, Jordan and Syria, leading Nasser to resign in shame; he was later reinstated after protests in Egypt against his resignation.