Where is “Barbie” designed? 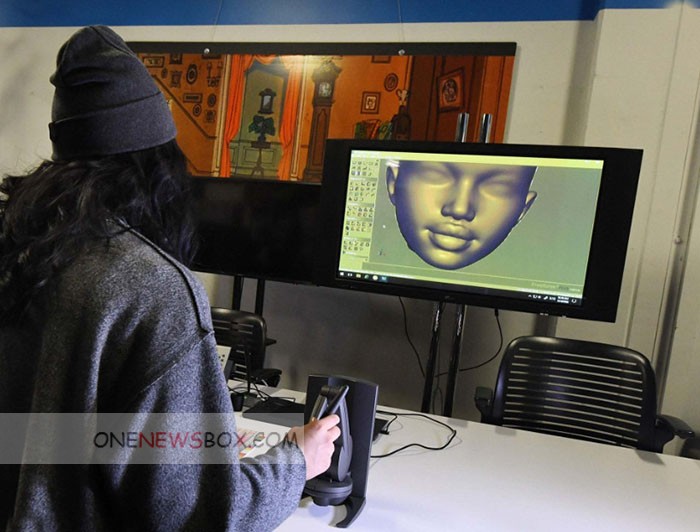 She had a significant impact on social values by conveying characteristics of female independence, and with her multitude of accessories, an idealized upscale life-style that can be shared with affluent friends. Starting in 1987, Barbie has expanded into a media franchise, including animated films, television specials, video games, and music.