Conquer the Niavaran palace by revolutionaries 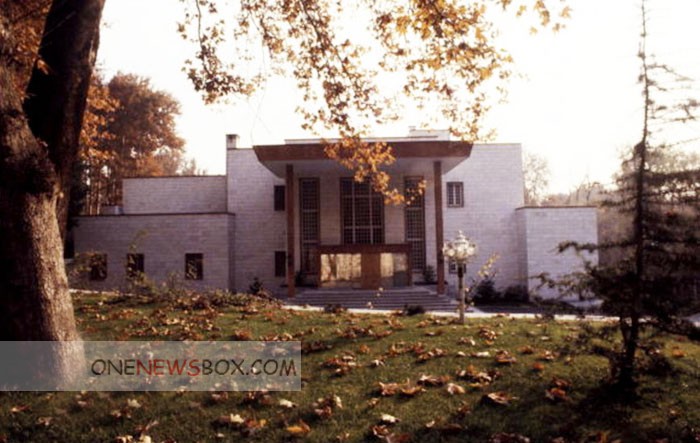 And that was everyone’s main demand. Not an ideology, not a political system, not religion, but just: The shah must go! With his charisma and relentlessly anti-shah position, and as thousands of mosques and tens of thousands of mullahs signaled their support for him, Ayatollah Ruhollah Khomeini became the symbol of the anti-shah movement, a national leader whose words, once he arrived in Tehran, immediately acquired the force of law.