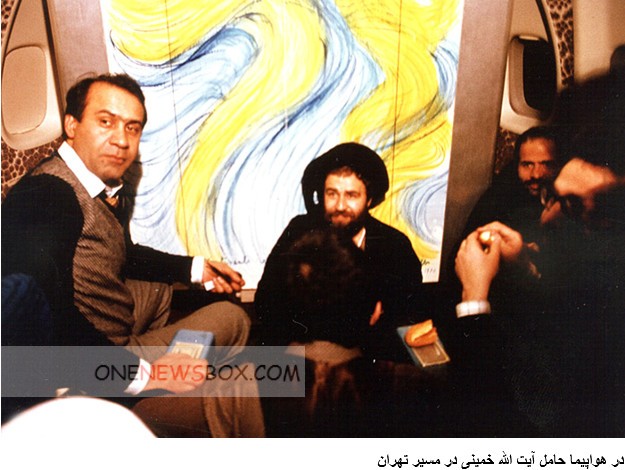 He was part of the more radical wing of the movement together with Ebrahim Yazdi, Mostafa Chamran and Ali Shariati. However, he was dismissed from the school before graduating due to his skipping studies and exams to lead protests against the government of Mohammad Reza Pahlavi, including storming a posh party hosted by the then Iranian ambassador to the United States, the son-in-law of the Shah, Ardeshir Zahedi.