How to reduce chance of nausea during travel 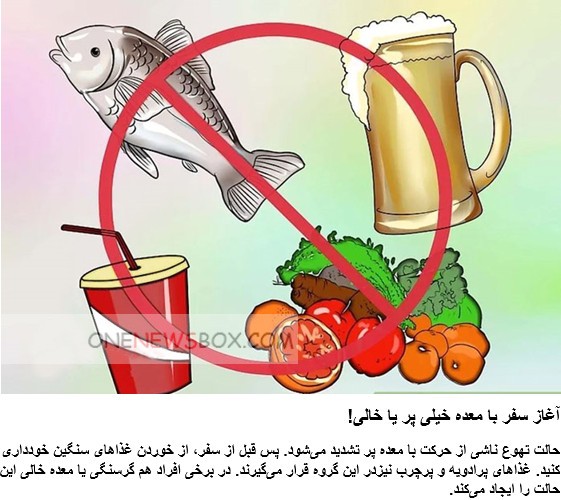 The top reason people gave for feeling sick is reading in the car (61%), followed by using a tablet or phone (50%) – clearly things that should never be attempted as a driver. Nearly four in 10 (37%) blame winding country roads while a third (32%) say it’s a lack of fresh air that causes them to feel nauseous – with a similar proportion (30%) saying simply not looking out of the window can trigger the feeling.