A Look Back at the First Man in Space 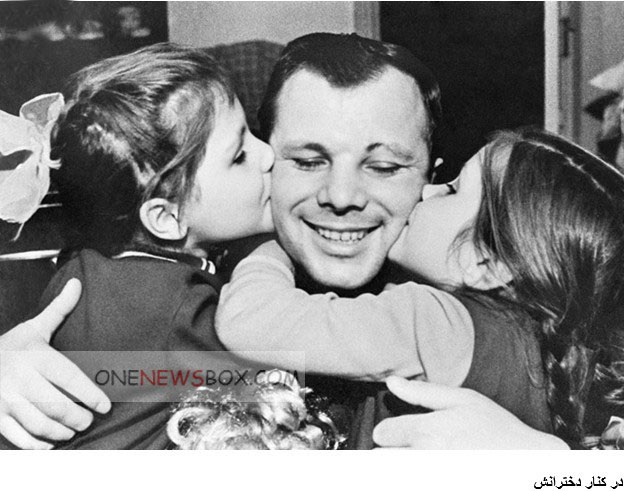 The family was allowed to build a mud hut, approximately 3 by 3 metres  inside, on the land behind their house, where they spent a year and nine months until the end of the occupation. His two older siblings were deported by the Germans to Poland for slave labour in 1943, and did not return until after the war in 1945.