pictures of festival in baneh 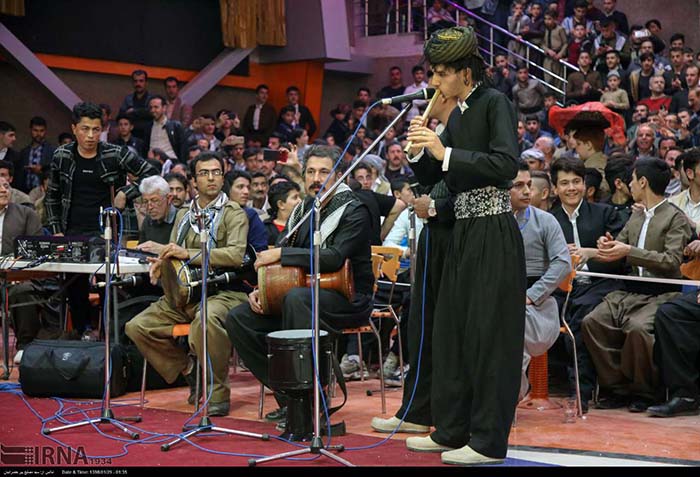 Pre-Islamic Zoroastrian nation called Qaqo ruled on the region and in the Arab invasion of homeland and then took it to Ekhtiyaredinis  Until the middle of the thirteenth century AD. the original name of the city of Baneh is Barozha and There are also documents that in all of them the base of Baneh, is the village was called Barozha.