cooking the zolbia and bamia 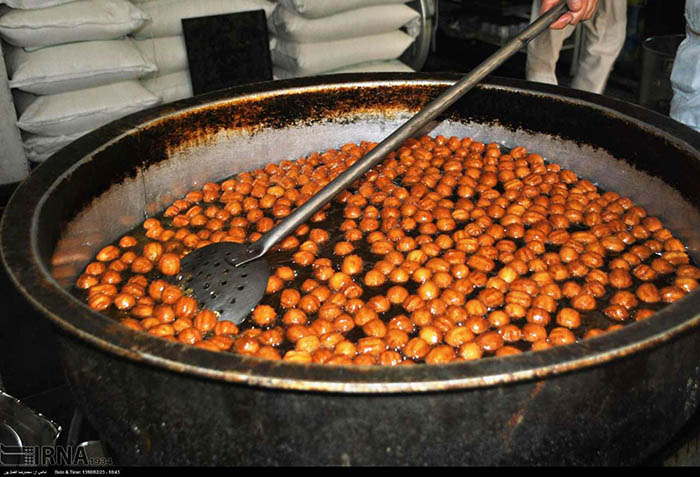 A 10th century cookbook gives several recipes for zulubiya. There are several 13th century recipes of the sweet, the most accepted being mentioned in a cookbook by Muhammad bin Hasan al-Baghdadi. It was also mentioned in a tenth century Arabic cookbook by Ibn Sayyar al-Warraq, that was later translated by Nawal Nasrallah.