Scientific Discoveries Everyone Who Wants to Be Healthy Needs to Know 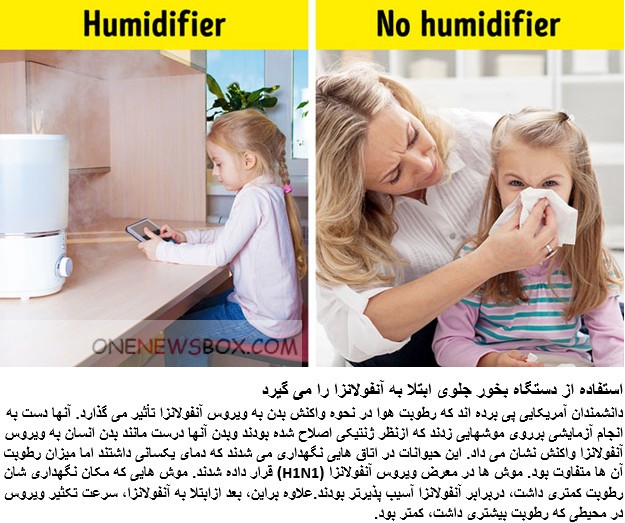 Scientists from Yale University found out that air humidity influences the body’s response to the flu virus. Experts conducted an experiment with genetically modified mice that respond to the flu virus exactly like humans. The animals that were in the rooms with the same temperature but different humidity were exposed to the flu virus А (H1N1). The organisms that were in the places with lower humidity were more prone to catching the virus. It’s also worth noting that in the same conditions, the regeneration in the airways slowed down after getting the infection.