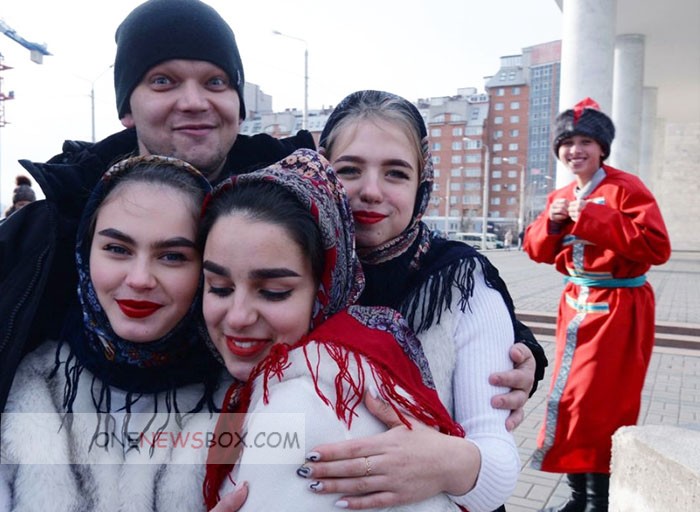 Most Russians have a day off Monday as the country marks National Unity Day, a national holiday aimed to promote patriotism and tolerance between ethnic and religious groups in Russia.National Unity Day commemorates Russia’s defeat of Polish invaders in 1612, and is one of the country’s youngest national holidays as it was established in 2005. It is marked by official events across Russia.