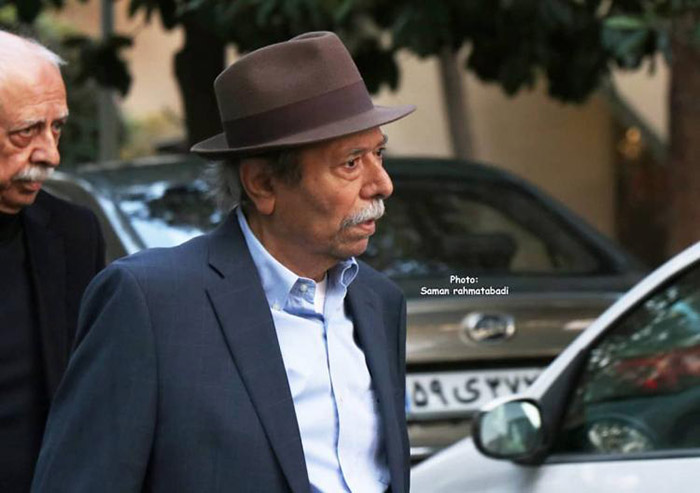 UT Professor and Persian poet Mazaher Mosaffa, mostly famous for his odes, died of natural causes at his home in capital on Thursday. He was 87.He was buried in his hometown of Tafresh on Friday, his daughter Golzar told the Persian service of ISNA. He received his primary school education at the Hakim Nezami School in Qom. He then obtained a Ph.D. in Persian literature at the University of capital. He wrote his doctoral thesis on the evolution of Persian odes.