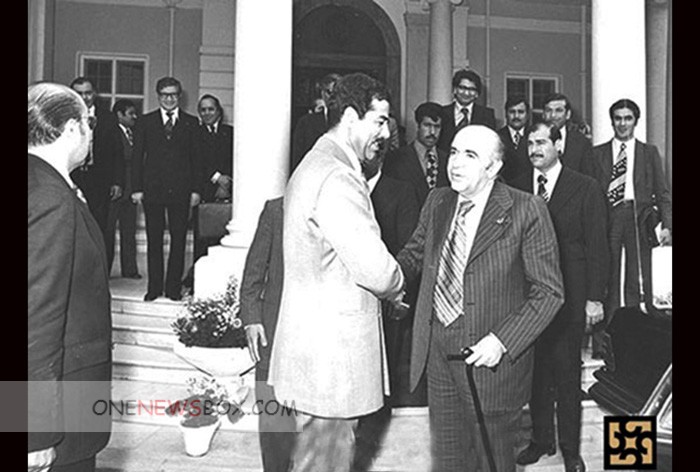 In the early 1970s, Saddam nationalized oil and foreign banks leaving the system eventually insolvent mostly due to the Iran–Iraq War, the Gulf War, and UN sanctions. Through the 1970s, Saddam cemented his authority over the apparatus of government as oil money helped Iraq’s economy to grow at a rapid pace.