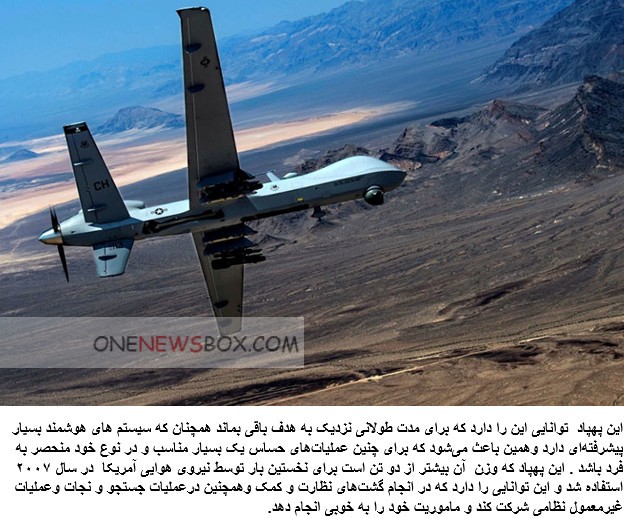 While several deplored Soleimani’s role in directing violence against Americans, the Democrats expressed anxiety rather than jubilation over the circumstances of his demise.Former Vice President Joe Biden said President Donald Trump had “tossed a stick of dynamite into a tinderbox,” while Sen. Bernie Sanders, I-Vt., warned that the attack “brings us closer to another disastrous war in the Middle East.”