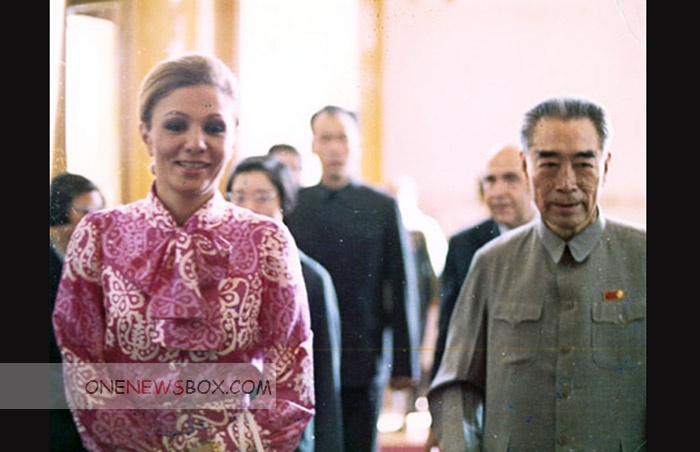 Farah Pahlavi (born 14 October 1938) is the widow of Mohammad Reza Pahlavi and the Shahbanu (empress) of homeland.Farah was born into a prosperous family, whose fortunes were diminished after her father’s early death.Amir-Abbas Hoveyda (1919 – 1979)was a economist and politician who served as Prime Minister of homeland from 27 January 1965 to 7 August 1977.